I’m fascinated by the everyday art of remembering. By how and why we remember and forget, and how memories create new memories in turn, which mold our current perception of ourselves, our surroundings, and our relationships to others. As a yellow child, my early perception of Germany was shaped by the everyday joys, pains, desires, and longings of my mother and her two sisters, who came to Germany one by one as first-generation Korean immigrants in 1970, 1980, and 1989, respectively. Their way of seeing and navigating a foreign country quickly became glasses that were passed down to me. I would put them on to negotiate my own life, oftentimes while knowing that they pulled me in two different directions: they protected me from alienating and harmful gazes, but they also simultaneously prevented me from seeing my own world in a non-distorted, undetermined way. I quickly learnt that my relationship to the world would never be free from a past that didn’t belong to me, and that learning how to wear my glasses wisely would be a lifelong task.

Writing a testimony of my mother’s very first years as a foreigner is part of my attempt to understand her unceasing longing for what she calls home. This essay documents a fraction of her earliest time in Germany, which took place in Wannsee, a locality in the southwestern Berlin borough of Steglitz-Zehlendorf. It is an attempt to learn about a place through her memories, and to ultimately understand my own place and time in Berlin, while recognizing that my relationship to the city (and to Germany) is shifting with each new story shared by her. To begin at the end: life in Germany was not viable for my mother. After 50 years of living in Germany, she undertook the exhausting process of moving back to Korea at the age of 70. Meanwhile, I’ve been finding myself in need of building a more sustainable relationship with this place that I have chosen to call a new home.

My mother was one of the 10,000 South Korean women who signed up for a three-year program to serve as a nurse in the West German healthcare system during the post-war period. For many women, this was an exciting career opportunity, or a way to temporarily leave the country to experience something new. My mother was only 18 years old when she arrived in Wannsee, which became her first place of residence in Germany. Little did she know, at that time, that she would stay in Germany for much longer than she expected, and that she would spend more than half of her first three years in Wannsee bedridden, as a patient at the same hospital she was sent to work for! It was a critical time, and she almost died.

My mother was sent to a well-regarded pulmonary clinic in Wannsee that specialized in the treatment of tuberculosis. Upon her arrival, she suffered terrible homesickness, which the language barrier made still more difficult. She cried every day for three months, until her lymph nodes swelled in her neck. Pulmonary doctors at the clinic noticed this and assumed she had caught an airborne viral infection. They decided to do a biopsy to remove several samples of lung tissue. Right after the examination, she was told to sign a paper on the spot, written in a language that she couldn’t read. She was scared and frustrated, because she couldn’t speak a word of German to explain her situation, and there was no means of calling a translator. The surgery took place later that same day. “Do you see this scar?” She points to her neck and grins, as if she can’t believe it herself. She still doesn’t understand why the doctors needed to make such a large incision for a biopsy, much less a biopsy that was not necessary in the first place. “It’s ridiculous when I think about it now… but I was just worried and scared back then. I really thought the best thing would be to trust the doctors.” Later she learned that during the process of growing her cells in the laboratory, some tuberculosis bacteria accidentally contaminated her sample. She would have asked for compensation then if she had been able to speak German, as she does now. It was never offered to her.

After being misdiagnosed with tuberculosis, my mother was given a daily dose of TB drugs for a whole year, which steadily damaged her liver. The drugs also caused intense swelling in her whole body. After months of taking them, the swelling became so acute and painful that she couldn’t stand it any longer. She secretly began to throw away the drugs; after only one week of abstaining from them, her body felt better. She continued to throw away the drugs for more than two months while her body finally recovered. The overall experience taught her to listen to her body, and to become suspicious of Western medicine. “I felt like a helpless rat caged up in a laboratory. I just thought about survival the whole time.” The doctors at the clinic were hailed as cutting-edge experts by others, including the Korean nurses who worked there, many of whom the doctors married. Later, quite a few doctors proposed to my mother, but there was no way she would even consider marrying them. A whole year had passed before she was finally told that her condition was stable, that it was all an unfortunate misdiagnosis, and that she could start working again. No apology or any further explanation of what had happened was offered to her.

After this unthinkable tragedy, my mother felt grateful that her body was healthy again. She went to the Kleine and Große Wannsee for daily walks, and explored the Grunewald and Düppeler forests. Everything there was inviting. The air was clean, and she loved spending time among the trees and birds. These forests looked very different from the Korean mountain forests, but to her surprise, they offered many edible healing grasses and leaves, which are used in Korean folk medicine, such as sanpa (wild garlic chive), chamnamul (pimpinella), and hwasalnamu (burning bush), among others. People didn’t seem to notice these delicious namul (a Korean word for the variety of edible plants, or the side dishes made with them); but for my mother, who had grown up in the Korean mountains, this was a gift sent from her ancestors! Walking through the Wannsee forests and picking different namul are fond memories for her. Back at the dormitory kitchen, she cherished the time spent preparing and eating them with rice and soups. The san-namul (edible wild grasses and leaves) that grow in the Korean mountains seemed to have had a more intense taste, but it was close enough…. The healing experience of collecting, cooking, and eating the namul helped her forget her homesickness a little bit. One day she noticed how the namul would bravely take root again and again—how it managed to make the foreign soil its home.

Not much later after her misdiagnosis, my mother was sent to the emergency room again, after treating a hepatitis patient. The damage caused to her liver by the TB drugs had made her more vulnerable when interacting with infected patients. She was bedridden again for half a year. This second experience of spending time in the hospital gave her yet more motivation to embark on a new chapter in her life, in which she would start arming herself with more knowledge that helped her to self-diagnose and heal herself through traditional medicine and nutrition. Whenever she was given a daily dose of synthetic drugs in the years afterward, she would throw them away. 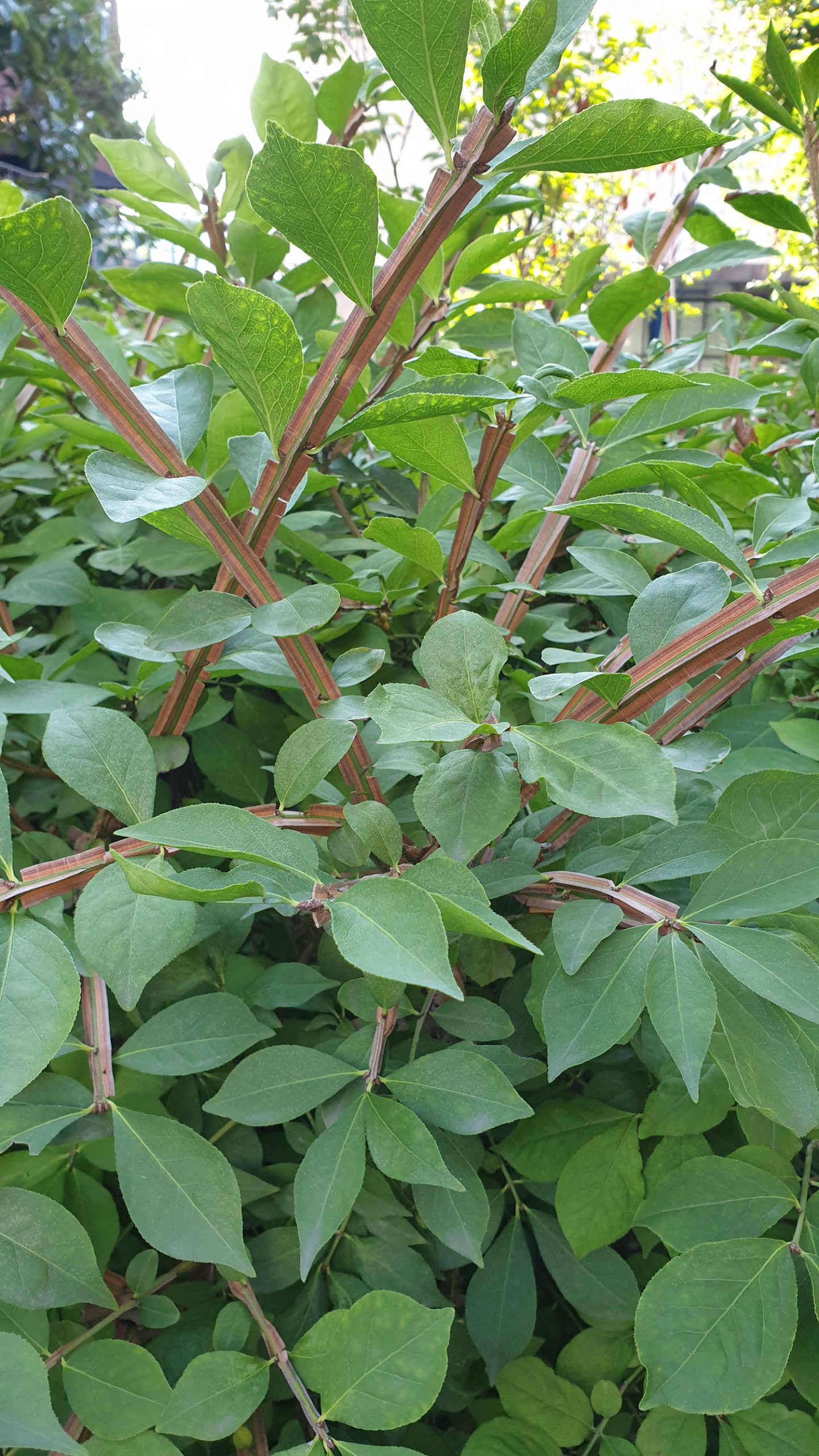