Nowhere else in Berlin do I long for a culture that feels like “home” as clearly as I do in this dance studio, during Tamae’s contemporary classes. They’re unlike anything else you experience at Flying Steps or other Berlin dance studios.

Tamae’s Japanese body is nimble, flexible, and agile, and her movements are almost silent. Often, just watching her dance is enough to bring tears to my eyes. There’s so much sadness and truth in her movements. I recognize the same selflessness and discipline in them that I was taught as part of my upbringing. She invests a staggering amount of energy in her classes, spurring us on, demonstrating, and dancing with us, living through her movements, and talking, motivating, applauding, squealing with joy or roaring with enthusiasm after the group has danced. Once she burst into tears with enthusiasm and hugged everyone.

Tamae is an extremely strong wonder woman who’s constantly beaming. But I also see another side of her: a hurt that has its origin in subtle oppression, a quiet anger because of everything that was demanded of her, a longing for Asian culture, and for other people who show sensitivity and consideration, and who are disciplined in their dealings with each other. A mutual friend once told me about difficulties Tamae had with a male choreographer whose crew she danced in. I said that fortunately Tamae is always headstrong. “That’s true in some way,” she said, “but because she’s Japanese… she was also trained to be very submissive.”

This story hurts so much. Story of my life, so to speak. This restrained, enduring, quiet, altruistic behavior that is considered normal and noble in Taiwan, for example, does not translate into getting what you need in a Western society.
No one sees these individuals who never seem to want anything, always work, are incredibly pleasant to deal with, never get loud, suppress a lot, and are tougher than others. No one sees them and many inadvertently take advantage of them. People profit from their hard-earned skills; from their emphatic, altruistic, and patient nature; from their loyalty and ability to perform and adapt. But Tamae keeps shining and I shine with her. Bitterness is foreign to us, I think. Our feelings, our deep sadness, on the other hand, are very familiar. People who have never experienced that other culture might listen to our explanations, but they rarely understand us.

I think the best way of dealing with this that Tamae and I have come up with so far is dancing. 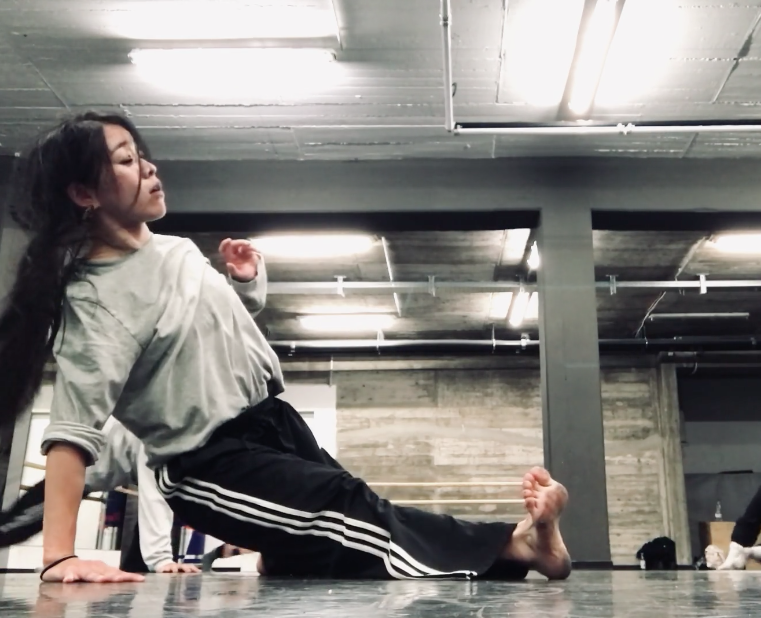